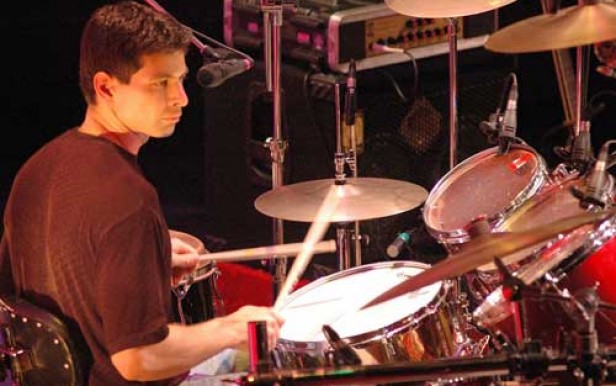 “Like fellow drummers Andy Stochansky and Hawksley Workman, Arun uses his new solo work to flex some singer-songwriter muscles”, on Once Again “his strengths as a singer, songwriter and pianist truly shine” -Michael Barclay, (Exclaim)

“Arun as an artist and drummer is highly musical with schooled sensibilities.  He has great technical skill along with tremendous listening ability and appreciation for non-traditional music forms”.   –Andrew McPherson (Juno nomiated artist from the band Eccodek)

“I believe Arun is opening new possibilities in both modern dance and in public performances as a composer/musician/drummer.  After many years of working around the world , I firmly believe we are blessed to have his type of artistry on a regular basis in this region”.   –
(Order of Canada winner David Earle)

“As a drummer, Arun is a man with four hands”.  – Imprint Magazine