Arun is one of the most diverse artists in Canada.  He has produced, recorded and engineered close to 50 albums including artists like Delaney Jane, Matt Osborne, snack! and many others.  Arun has also collaborated with the most revered modern dance choreographers in Canada composing compelling orchestral works, playing live with his piano-drumming-singing at the same time set up and work-shopping movement and rhythm at Universities and Arts Schools.

His more recent Before Now Always music series displays Arun’s full multi-instrumental talents featuring his incredible drumming and piano skills, his voice, his prolific  com-positional  skills whether it be his solo acoustic guitar and singing repertoire, his eclectic full band material, his one-man-band sets (known as “the man with 4 HANDS”) or his rhythmic orchestral pieces.

Arun has been grateful to perform or open for many talents like Amanda Martinez, Luke Doucet, Bob Egan from Blue Rodeo, Matt Osborne, snack!, Juno nominated artists Eccodek and Alysha Brilla, the Skydiggers, David Usher/Moist and he is also honoured to regularly collaborate with Order of Canada winner David Earle.   He has also frequented venues  such as CTV’s Canada AM, Ontario Place, Center in the Square, Festival of Friends, Hillside Festival, The River Run Center, Nashville and  The Canada Summer Games and had his music performed throughout France, the US and Canada. With a long history of musical excellence Arun was honoured to receive the KW Arts Award for Music in 2005.

His new BEFORE NOW ALWAYS DVD is set to be released and the 2020 release is set for October 17/18 at the Conrad Centre for the Performing Arts in Kitchener Ontario, Canada. 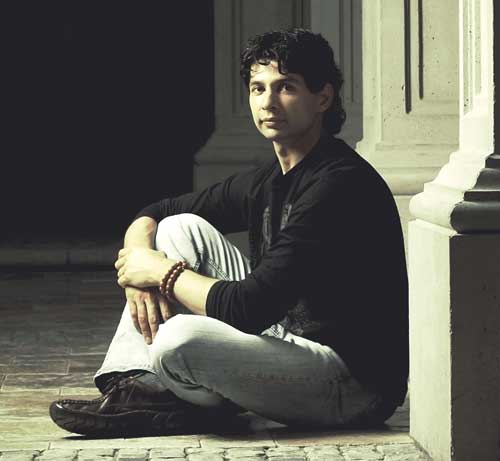 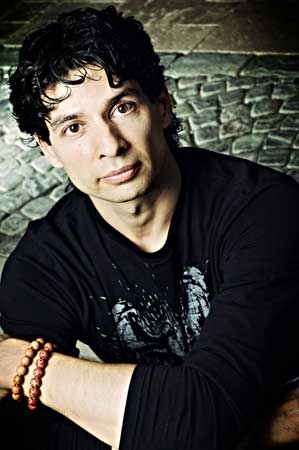 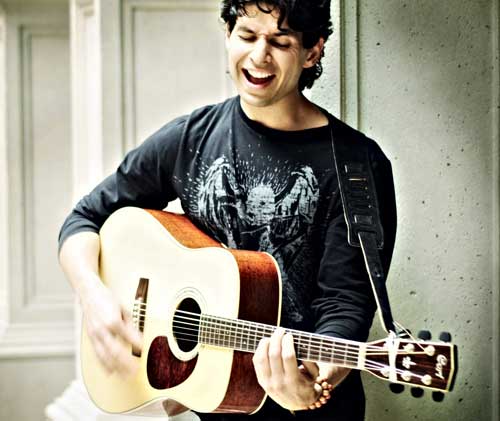 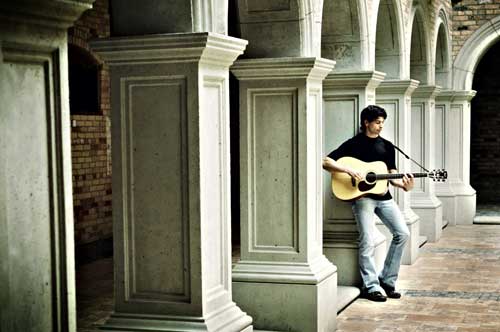 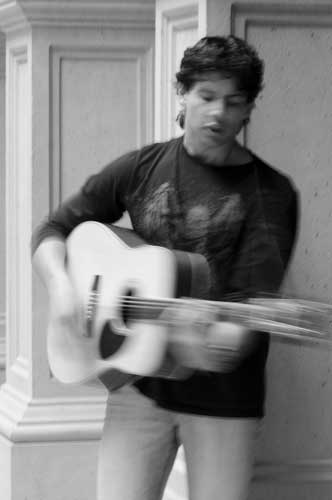 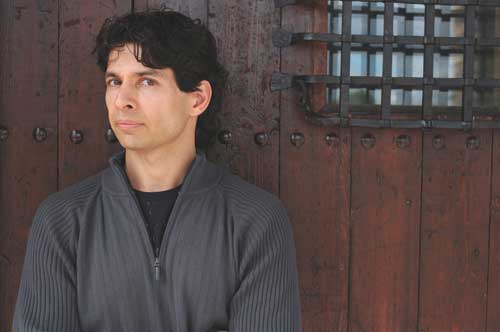 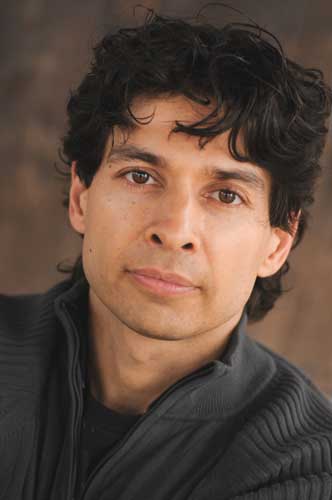 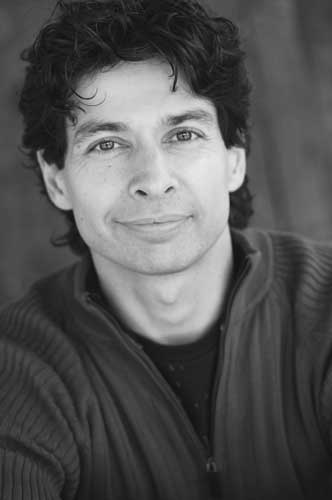